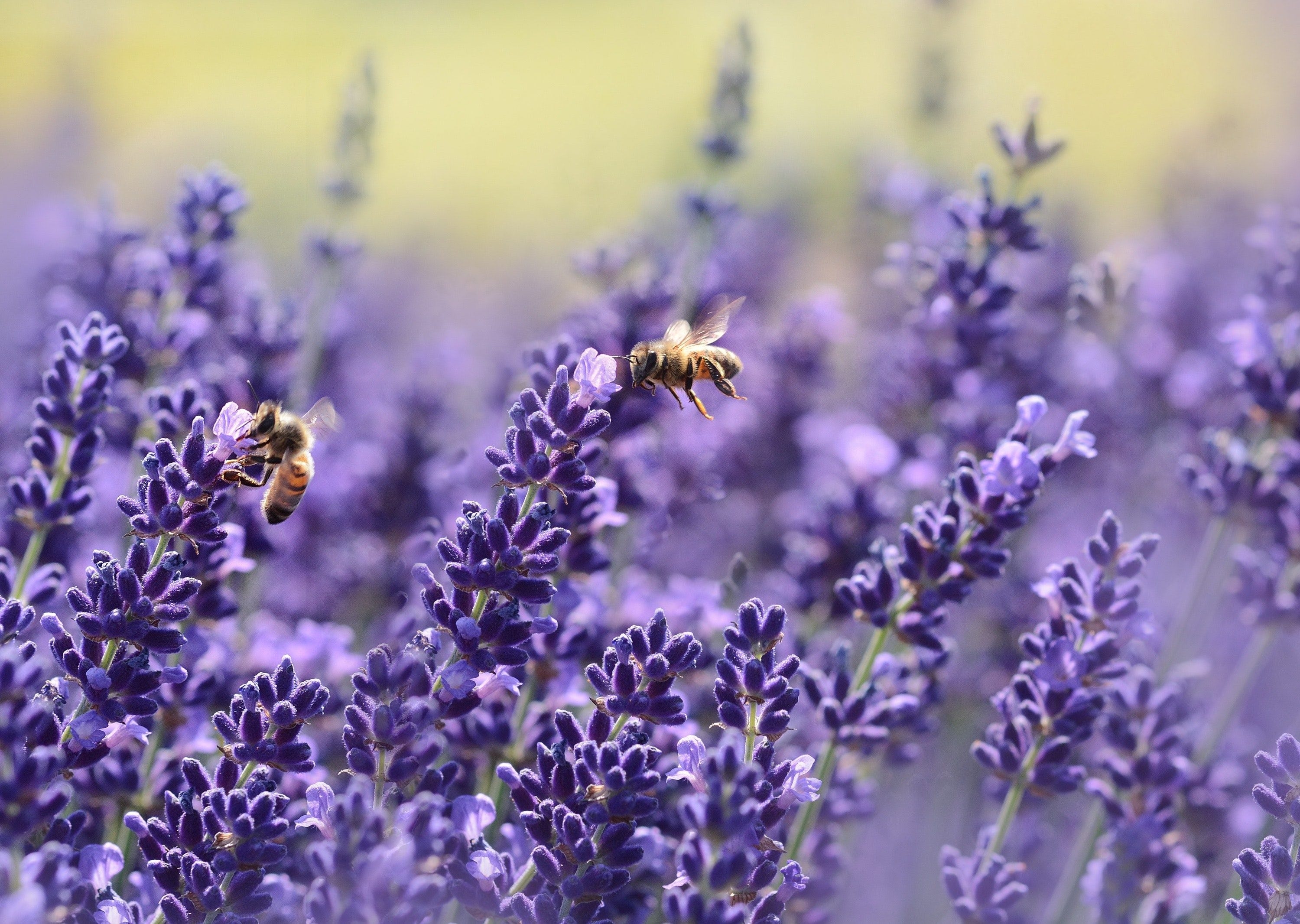 New Australian research by Monash University in Melbourne reveals that Lavender can help bees make new memories and even change their DNA.

Could Lavender have a similar effect on humans?

This research was examined on ABC’s Catalyst program on 5th April, 2016.

Here is the link to the Catalyst documentary: http://iview.abc.net.au/programs/catalyst/SC1502H010S00

According to Monash University’s Professor Claudianos, beekeepers have used lavender to calm bees down prior to harvesting honey for some time.

The following is an excerpt from the University’s news page:

“Due to our new research we now know why it works as a calmative including for humans and their pets. Our team, colleagues from Australia and France, examined how lavender and other key odours modify honey bees' aggression when they defend their colonies against intruders. The odours counteract the potent alarm pheromones that bees release to recruit nest-mates into defending the hive thus reducing overall aggression,” he said.

‘Specifically, linking the behaviour to molecular changes in the brain, Professor Claudianos and his team have shown that odours such as lavender block aggressive behaviour not by masking the alarm pheromones, but by switching the response off in the brain.’

Here is the link to Monash University’s news page on this research: http://monash.edu/news/show/monash-world-class-honey-bee-facility-reveals-insights-into-workings-of-human-brain